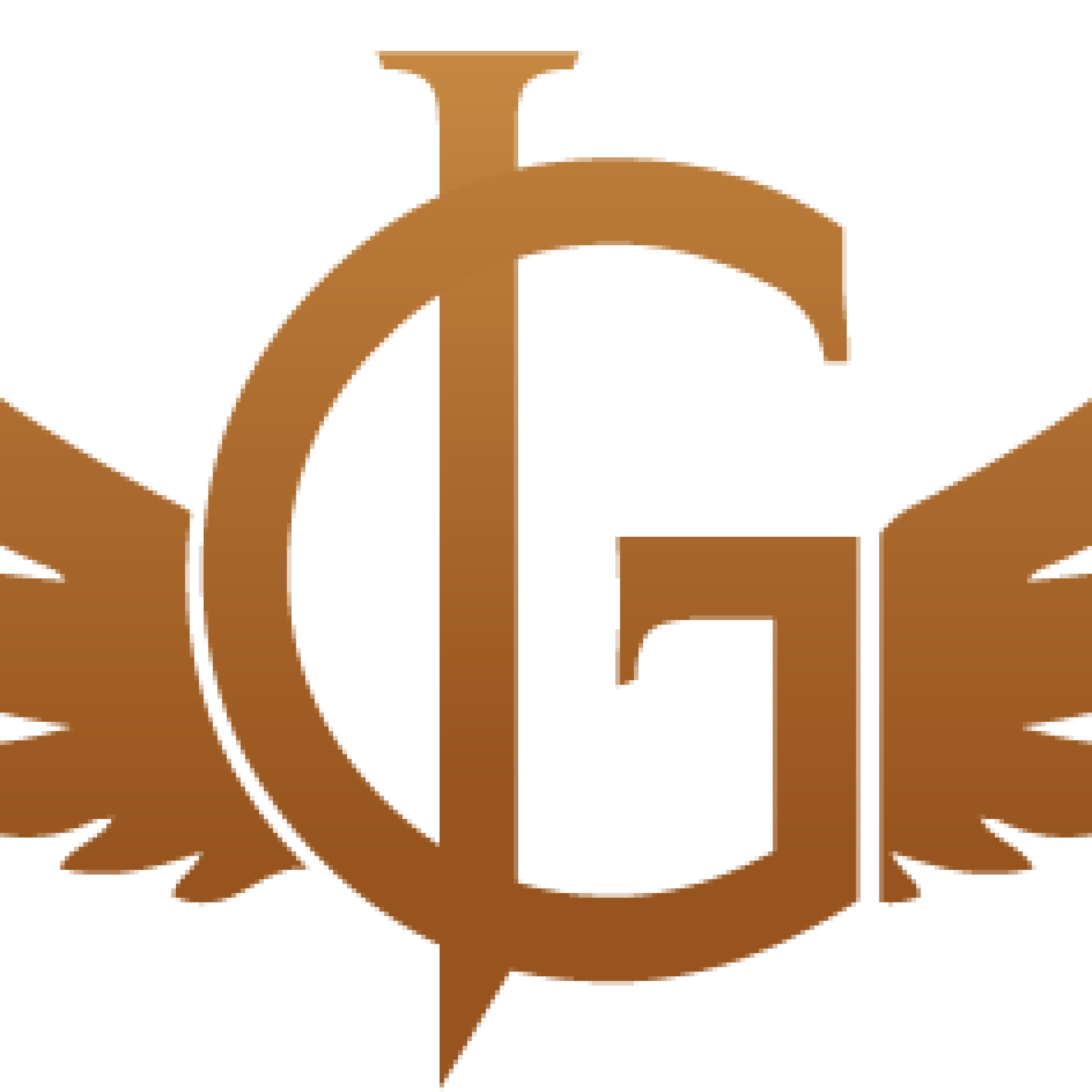 The new Jieguan bot (translation: Take Over Bot) has gone through extensive testing and is presently in the pre-alpha stage. It’s incredibly smooth and quick. It is so quick that it can go to the boss and kill it while the loading screen is still visible. Because the bot uses game memory packet functionalities, the loading screen does not prohibit it from interacting with the game. This, along with the ability to run in the background, makes this bot stand out. It works on any class, can farm any boss with ease, and doesn’t take any setup because it packet casts all spells, thus no key bindings are required.

Once it’s up and running, you’ll understand why it’s called Take Over Bot. It connects to the D2R process and hides itself safely by not keeping files on the PC but instead running from our authentication server. This makes us excited to inform that the beta will be available shortly! We are still in the pre-alpha phase and are just hiring a few people to conduct testing while we collect problem reports for our developer. We will gladly sell this bot at a very affordable price, but given our already exorbitant development expenses, we want to price it reasonably enough to build our user base. When you have an opportunity, watch the video of it in action to see what you’re missing.

Sign up for the d2rassist bot to gain access to our early beta testing! Because the bot can function in memory, it can browse while loading screens are still visible. Because the pixel-bot is not accessing memory, the loading screen will prohibit it from engaging with D2R in the same way that a person would. Players enter a region instantaneously, however the loading screen is delayed owing to map rendering.

This is why, while utilizing a waypoint, players can be murdered by other players, yet with a packet-bot, the loading screen can be skipped or ignored. This is why, once the loading screen is gone, the bot will emerge randomly in specific regions or the boss will be dead. We’ve seen similar packet bots before, but ours is a fully customized solution. Other packet-bot developers may have their own way, but it is not Jieguan and will not be. Jieguan is created by the same person that created ZhiPei.

More details regarding Jieguan Take Over Bot may be found on our blog. I’ll attempt to explain as much as I can without causing misunderstanding. This program is extremely secure, with anti-detection methods being prioritized. Packet casting, sometimes known as “injecting,” is the process by which software connects to game memory upon startup. It is quite safe if done correctly and will not result in a user ban. Anyone who claims differently does not comprehend what they are talking about.

No comments to show.